In the last week of winter, in the period from February 23 to March 1, 2018, a conference of dealers of TM ATON was held at the famous Egyptian resort of Sharm El Sheikh. 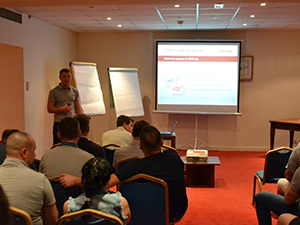 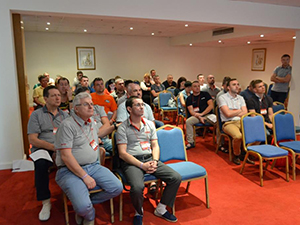 In the equipped conference room of the cozy hotel there was an official part of the event, during which the results of the ATON dealership network in 2017 were summed up and the main directions for fruitful cooperation were outlined. Similarly, plans and perspectives for the coming 2018 were discussed. 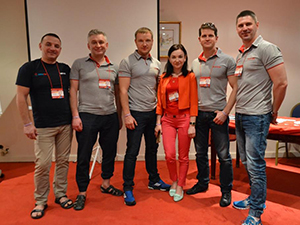 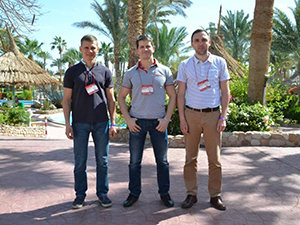 All participants of the conference, both the company's employees and dealers, were able to get acquainted with the latest products of TM ATON and express their opinions about what they saw. 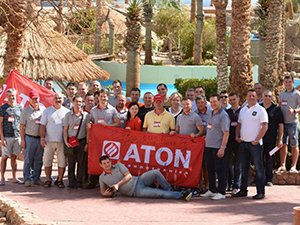 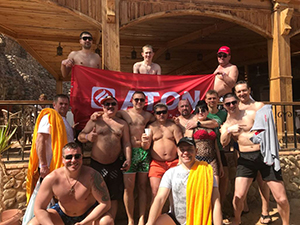 In addition to the official part of the conference, a number of interesting events were planned, during which all those present could enjoy the pleasant Egyptian sun, visit the cognitive excursions, and unforgettable sea walks, or just in a warm and easy atmosphere to share their plans and ideas on all work issues. 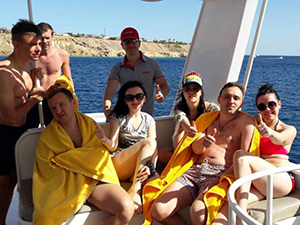 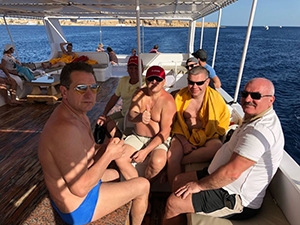 ATON sincerely hopes that the 2018 Winter Conference, as it was last year, was useful, cognitive and brought many of its unforgettable positive emotions to all its members.